People often ask me about my life before politics and how I became involved in the political scene.

Here is a rough timeline of my career to date, which covers academia, business, family and politics. 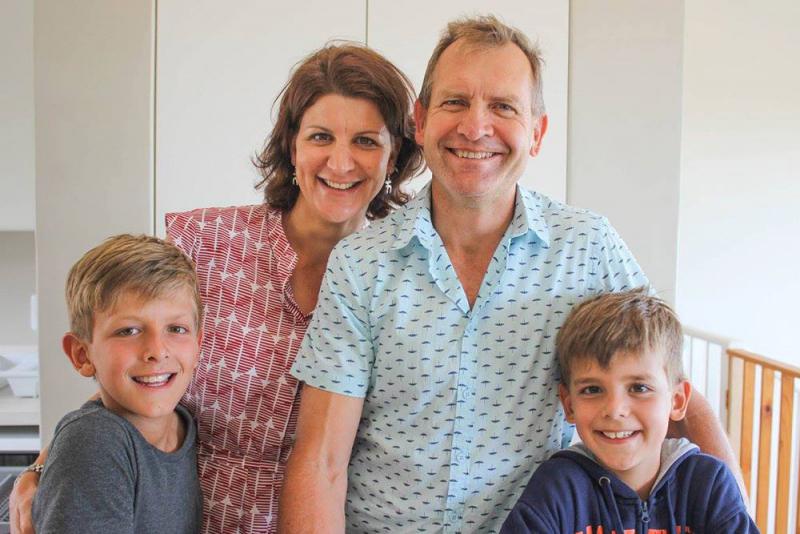